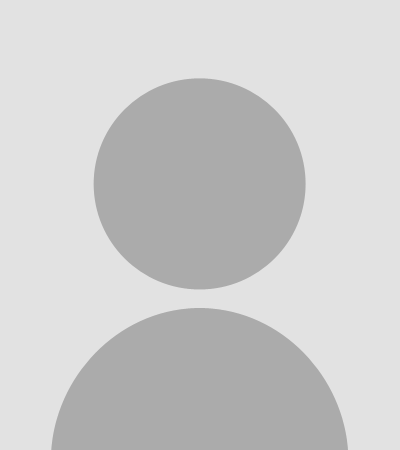 Catherine Leluc obtained her PhD from the Science Faculty in Paris (France) in 1969.

She then joined the CERN team participating in an experiment at Serpukhov (Russia) before entering the University of Geneva in the particle and nuclear physics department (DPNC).  She got involved in an experimental program for nucleon-nucleon interaction with polarized beam and polarized target and final polarization analysis. These experiments were performed at the Paul Scherrer institute (PSI), SACLAY (France) and the CERN antiproton ring (LEAR). In 2000 she turned to astroparticle physics and joined the AMS-02 experiment until her retirement.